The two main purposes of reinforcement struts are to support the garage doors when they are open, and to reinforce them against strong winds. In the former case, a non-insulated or lightweight garage door is kept from bowing. Heavier insulated doors rarely serve up this problem, because the insulation sticks to their surface and makes them more resistant to flexion.

The number of reinforcement struts to install is a matter decided by many factors, chief among which are the properties and thickness of your garage door. On a 7 to 8 foot wide double door, for instance, it is sensible to install 3 reinforcement struts. If the garage door has decorative windows installed in the top portion, you could probably do with another strut as well, as a way to delay the need for garage door panel repair. These could be attached with steel clips, although screwing them on hinges generally delivers more stability in the long run.

In areas with strong winds or even hurricanes, homeowners need to seriously focus on protecting their garages from any damage these could cause. The garage door is likely the biggest opening into your home, which would also make it the point where the wind would do maximum damage. The EPA claims hurricanes will only get stronger as the years progress, which makes it imperative that people start preparing for stronger winds based on where they live. All said, reinforcement struts are a significant step in enhancing the safety of your garage and home.

Instead of trying to install these yourself, call the experts; get in touch with the garage door installation service you originally hired, and find out what protocols apply where reinforcement struts are concerned. In North Carolina and Florida, you are required to adhere to specific standards. There will be other things to consider too, such as the exact weight your garage door was calibrated to counterbalance.

After you do get reinforcement struts installed, make sure that everyone in the home knows the dangers of playing with them. While these things may look as inviting as monkey bars to a young kid, they can cause serious injury if tampered with, especially when the garage door is being opened or closed. 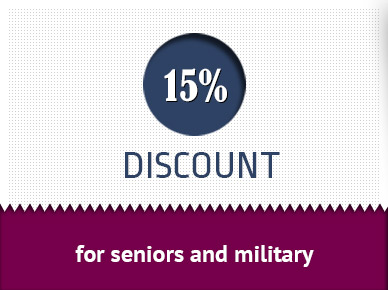